What was once a furniture store in the Lower Market neighborhood of the city will become the Buccini/Pollin Group‘s newest apartment complex in early 2021.

The project consisting of 92 studio, one- or two-bedroom apartments is expected to be completed in about 15 to 16 months, said Rob Buccini, BPG co-president.

The Cooper is named after the former Cooper Furniture store that once stood at the site, of which the historic facade dating back to 1874 will be saved in the new development, said Michael Hare, BPG executive vice president for development.

It’s important to save it as a signal what was here and to celebrate what will follow,” Hare said. 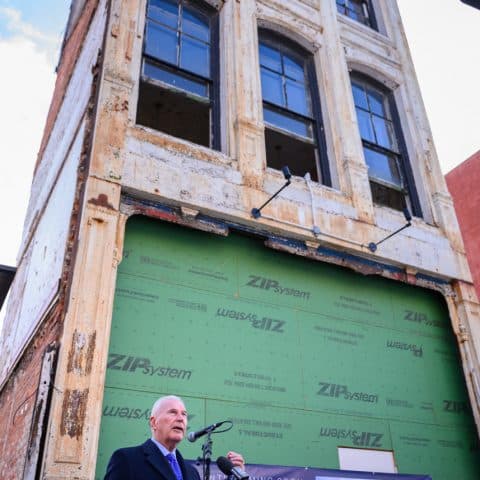 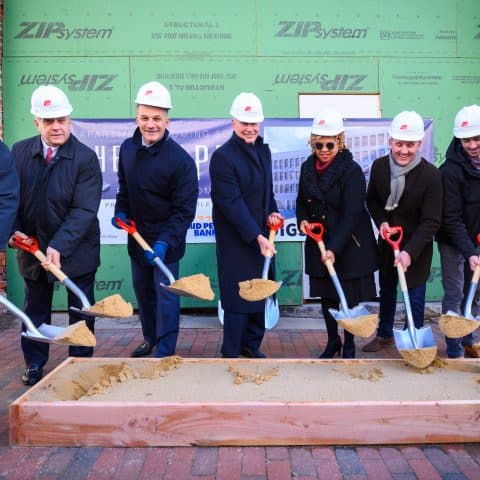 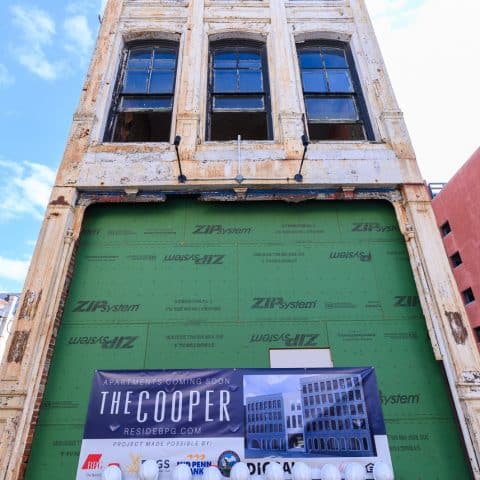